Dr Stella Louis and her daughter Hannah Betteridge discuss unconscious bias and why Early Years practitioners and educators need to know about this.

Dr Stella Louis is a freelance early years consultant, trainer and author working with all forms of Early Years settings as well as parents, government departments and charities. She is particularly interested in observation and its part in developing learning, especially through children’s schemas.

Stella has worked both in the United Kingdom and internationally, in South Africa, where she worked with teachers to develop a Froebelian approach to teaching and learning.

Hannah Betteridge is an experienced policy professional and public servant. In both her undergraduate and postgraduate degrees, Hannah primarily focused on uncovering the impact of race, stereotypes and bias on outcomes for individuals from Black, Asian and Ethnicity Minority backgrounds in Britain. She is the co-author of ‘Let’s Talk About Bias in the Early Years’ and ‘Unconscious bias in the Observation, Assessment and Planning Process’. She is also in the process of having her first book published, which she has co-authored with Dr Stella Louis.

In this interview, we discuss what we mean by ‘unconscious bias’ and how this can affect everything, from observations to decision making. Different types of bias, such as affinity bias, attribution bias and confirmation bias are explained and there are lots of practical ways of countering and recognising our own bias, including strategies for the staff team.

You might also enjoy these brilliant Early Years TV Episodes... 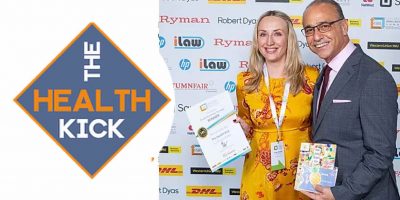 How amazing is our body? From food to flatulence with Louise Mercieca 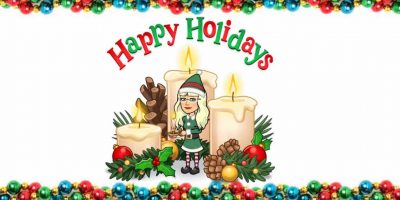 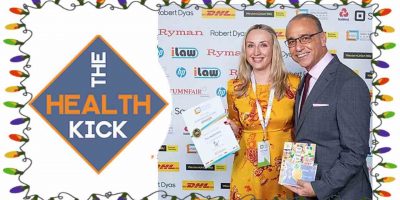 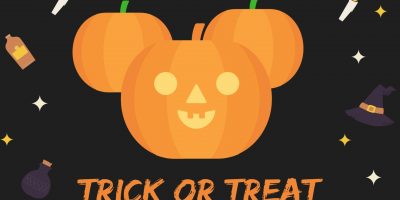 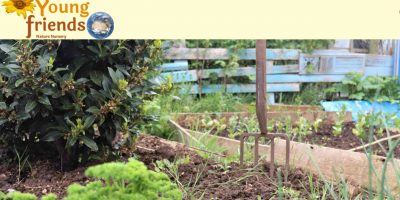 Premium Bonus: Louise Mercieca on A History of Chocolate